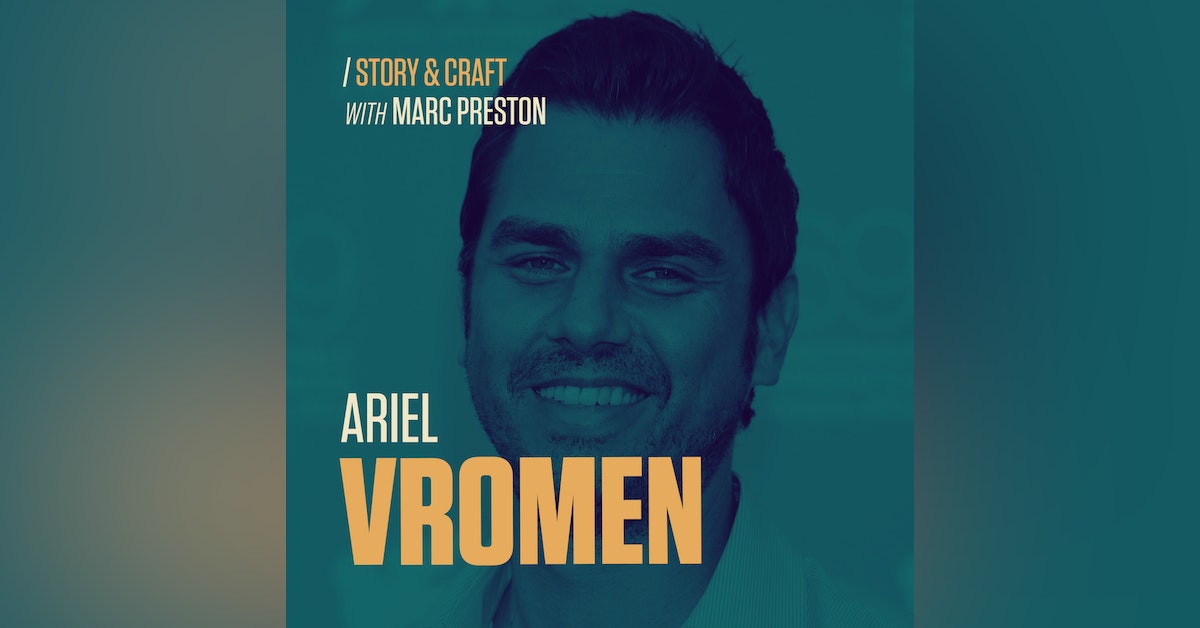 This week on Story & Craft, I sit down with movie director, Ariel Vromen.  Ariel is an intriguing guy with a great story.  He has directed movies such as Criminal, The Iceman and The Angel.  He has directed some of Hollywood’s biggest names, such as Kevin Costner, Ryan Reynolds, Gal Gadot, Chris Evans, Wynona Ryder and Gary Oldman.  Beyond his work as a director, he has also established a name for himself as a DJ, and regularly plays for audiences around the world.  We cover everything, from his time as a soldier in the Israeli Defense Forces, to the time he took Kevin Costner to an techno concert, to his thoughts on the craft of directing movies, and how movie making will evolve in the coming years.  It’s a great chat with a creative and cool guy with an intriguing story to tell. 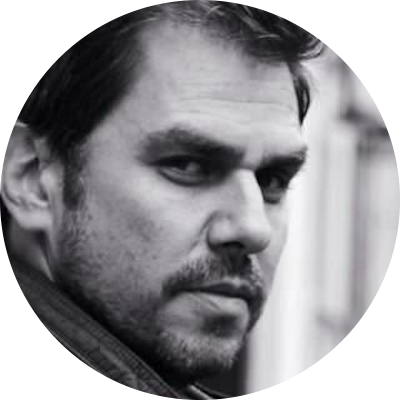 Ariel has been the creative force behind a number of projects including feature films and documentaries, and has directed, written and produced projects from major production entities such as Netflix, Lionsgate/Summit, Millennium Films and Warner Bros. He is best known for the award-winning feature "The Iceman", starring Michael Shannon, Winona Ryder, James Franco, Ray Liotta and Chris Evans; "Criminal" featured the all-star cast of Kevin Costner, Gary Oldman, Tommy Lee Jones, Gal Gadot, Alice Eve, Michael Pitt and Ryan Reynolds; the underground hit "Jewel of the Sahara" starring Gerard Butler and recently the Netflix original 'The Angel' starring Marwan Kenzari and Toby Kebbel. Before finding his true passion in film making, Ariel paid his dues serving in the IAF rescue unit 669, then moving to the UK to study law at the University of Kent. Upon graduating, he pivoted to a successful career producing music and D.J.ing. Ariel opened a recording studio and produced 3 albums in London. Afterwards, he moved to NYC where he decided to pursue film studies at NYU and the LA Film School. Ariel currently resides in LA where he founded Sumatra Films and is working on multiple film & documentary projects.