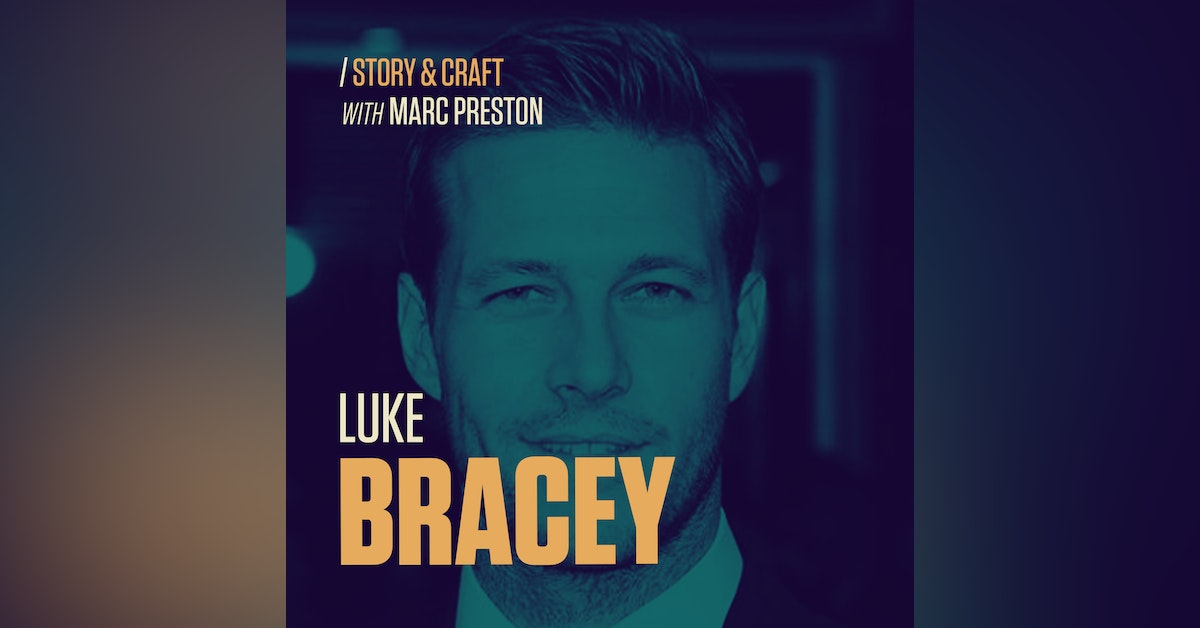 On this episode of The Story & Craft Podcast, we sit down with Australian actor, Luke Bracey.  Luke stars in the new Netflix movie, Interceptor.  He also co-stars in Baz Luhrmann’s latest film, Elvis.  We chatted about his career in films such as Point Break and GI Joe: Retaliation.  We also touched on his current projects, the surreal experience he had acting with Tom Hanks, as well as the parallels between acting and Rugby.  It was a pleasure to sit down and talk story with a true talent from Down Under. 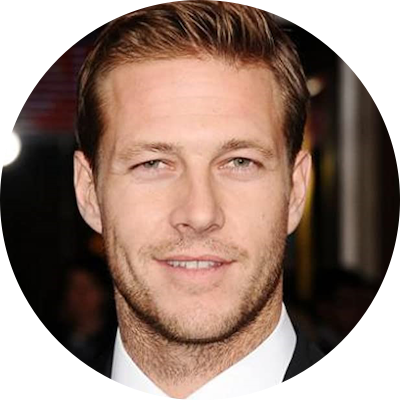 LUKE BRACEY is establishing himself as a leading man defined by his versatile performances, innate curiosity, and personal charisma, exemplified by the success of his lead role in last year's Netflix's original feature film HOLIDATE – which hit #1 for the streamer in 78 countries, was seen by over 68 million households, and ranks among their most-watched films of all time.

Bracey plays real-life character 'Jerry Schilling,’ alongside an all-star cast led by Tom Hanks, in Baz Luhrmann’s highly-anticipated Warner Bros. feature centering on the life of Elvis Presley, which was released on June 24, 2022. He also leads Netflix’s #1 action-drama INTERCEPTOR, a two-hander between Bracey and Elsa Pataky and produced by Chris Hemsworth, which released on June 5, 2022. Up next, Bracey will star in the film adaptation of Taylor Jenkins Reid’s bestseller ONE TRUE LOVES with Phillipa Soo & Simu Liu.

Previously, Bracey starred alongside Olivia Munn and Justin Theroux in Justine Bateman’s independent feature VIOLET, which received acclaim when it first premiered at SXSW, and he appeared in Hulu’s Emmy-nominated limited series LITTLE FIRES EVERYWHERE opposite Reese Witherspoon. He also led Roger Avary’s LUCKY DAY alongside Nina Dobrev, as well as the Australian indie DANGER CLOSE about the Battle of Long Tan.

Bracey impressed audiences with a standout performance as the hard-nosed and aggressive soldier 'Smitty' in the Academy Award-nominated World War II drama HACKSAW RIDGE, alongside Andrew Garfield, for director Mel Gibson. He combined his passions for surfing and acting by taking on the iconic role of ‘Johnny Utah’ in the big-budget Warner Bros. remake of the cult classic POINT BREAK, which saw lots of success internationally, with notable numbers in China's box-office. Bracey also starred in the film adaptation of a Nicholas Sparks’ best-selling novel THE BEST OF ME and went up against Pierce Brosnan in THE NOVEMBER MAN, both for Relativity. Bracey first gained attention for playing the heartthrob in Fox 2000’s MONTE CARLO opposite Selena Gomez and Leighton Meester, as well as the coveted role of ‘Cobra Commander’ in Paramount’s mega-franchise GI JOE: RETALIATION.

Born in Sydney, Australia, Bracey grew up an avid surfer and sportsman. He studied at The Scots College in Bellevue Hill where he fell in love with entertaining and performance.