Warren Zeiders | Happy But Not Satisfied 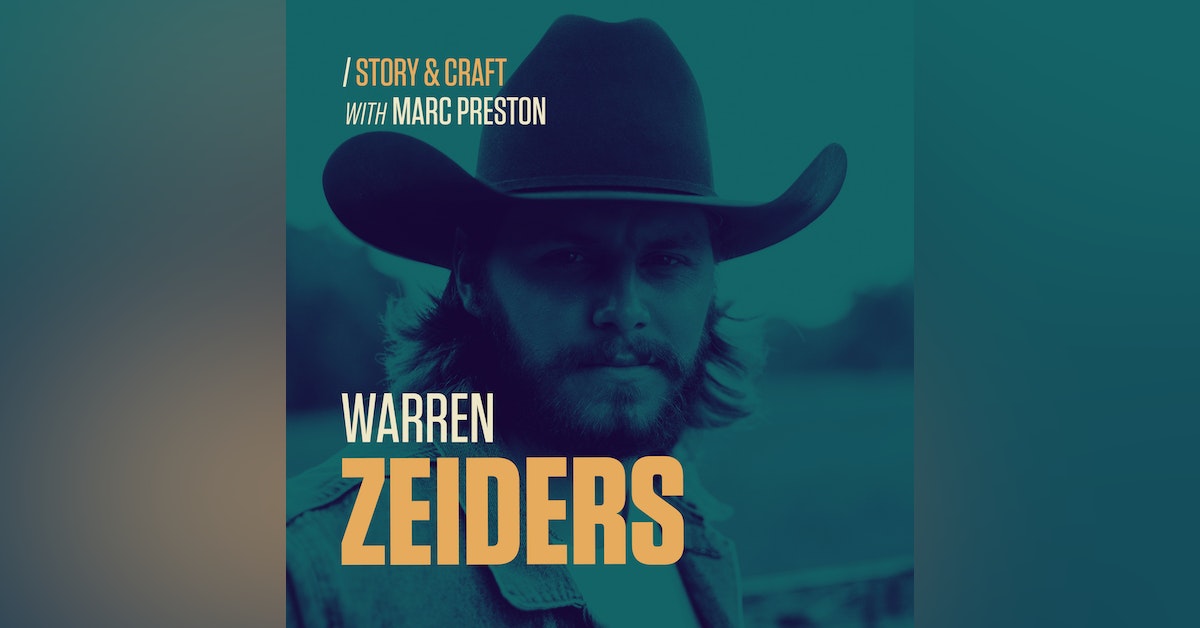 On this episode of The Story & Craft Podcast, we sit down with country music artist, Warren Zeiders.  At only 22 years old, he’s quickly come onto the country music scene in an unconventional way.  Like most of us, he had some time at home to create during the pandemic.  Though he hadn’t performed professionally, he was encouraged to post cover songs on TikTok and Instagram.  His views on TikTok shot into the millions.  Warren then started to receive requests for original music.  Then, after only a couple of years of using social media to get his music out there, he now has a record deal, over 300 million combined streams and views, as well as a brand new album (717 Tapes).  I’m happy to sit down with Warren to talk story and to share the unconventional story of an artist that we’re going to be hearing about for some time. 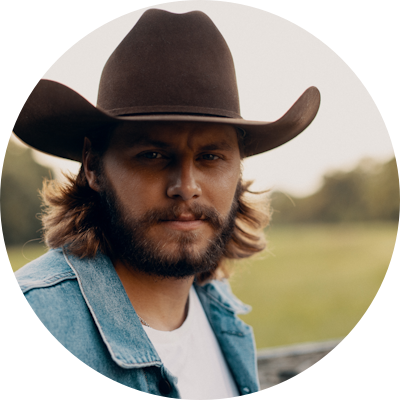 Warren Zeiders’ shadowy country music is powered by a steady supply of grit, honesty, and muscle. Hailing from central Pennsylvania, the 22-year-old singer/songwriter delivers outlaw sermons in a gravelly voice beyond his years. His music is suited more to the vast wilderness of his home state than the bright lights of Nashville, injecting a healthy dose of Heartland ethos into the honky tonks of Music City. But it’s that space he lives in—between lonesome outsider and magnetic performer—that helps him relate to listeners from all walks of life through songs fueled by unshakeable soul-searching.

As Zeiders himself puts it, howling the opening lines of his haunting single, “Ride the Lightning”: “Mama always said I was born on the wild side—one foot in the flames and the other tryin’ to walk the line.” A dusty and resonant acoustic guitar booms through the empty room, the only other sound on the desolate recording. It’s sparse, but Zeiders’ powerful voice is a force that rises well above any noise and cuts to the heart of anyone in earshot.

He comes by his love of music honestly, falling under its spell through the hymns he sang in church pews as a kid along with the music he absorbed from Christian radio. He remembers his mom’s love of country radio with Hank Williams Jr. and John Denver, while he rocked out to AC/DC and Mötley Crüe. In middle school, he picked up the guitar to appeal to the hearts of the girls in his classes but mostly kept his talents under wraps. Still, melodies ingrained themselves in his mind at all times, and even with nearly all his focus on lacrosse in college, he found the urge to make music impossible to shake.

Zeiders was out with his family for dinner one night, when local musician asked the audience for requests. When Zeiders raised his hand for a tune she knew but wasn’t sure how to play, he offered to play it with her. The performance left the room stunned and Zeiders’ mother wondering where her son had gone. “In that moment,” Zeiders says, “I felt as if there was someone putting a hand on my shoulder, saying, ‘You need to do this.’ That completely changed the trajectory of my life.” From that experience, Zeiders started to do some dates around Pennsylvania, and then, at the behest of some pals, he threw some cover songs up on TikTok—after that, a lot changed...

Zeiders’ posted some cover songs, and the reaction was immediate, racking up millions of views on Tik Tok and Instagram. He built a powerful following singing the songs that moved him, but in December Zeiders shared his first original, “On the Run,” which now has over 5 million Spotify plays. Between his Acoustic Covers set and new ones like “Loving and Hating You,” he’s at nearly 35 million cross-platform streams.

Without any touring or industry experience, the organic success that kickstarted Zeiders’ career can be chalked up to the strength of his voice and, also, the messages in the songs he writes and covers: that we have to move through the darkness to get to the light. Recalling the truthful and troubled alt-country of groups like Lucero and Son Volt, Zeiders’ performances have caused countless listeners to reach out and thank him for helping them turn their lives around, get sober, get help. “It almost brings a tear to my eye,” Zeiders says. “It just shows you the power of music—how songs can turn your day or your entire life around.”

As he prepares to release more music on his imprint, 717 Tapes—named for the area code he grew up in—Zeiders is poised to bring that message to the masses: one foot in the flames, one walking the line.