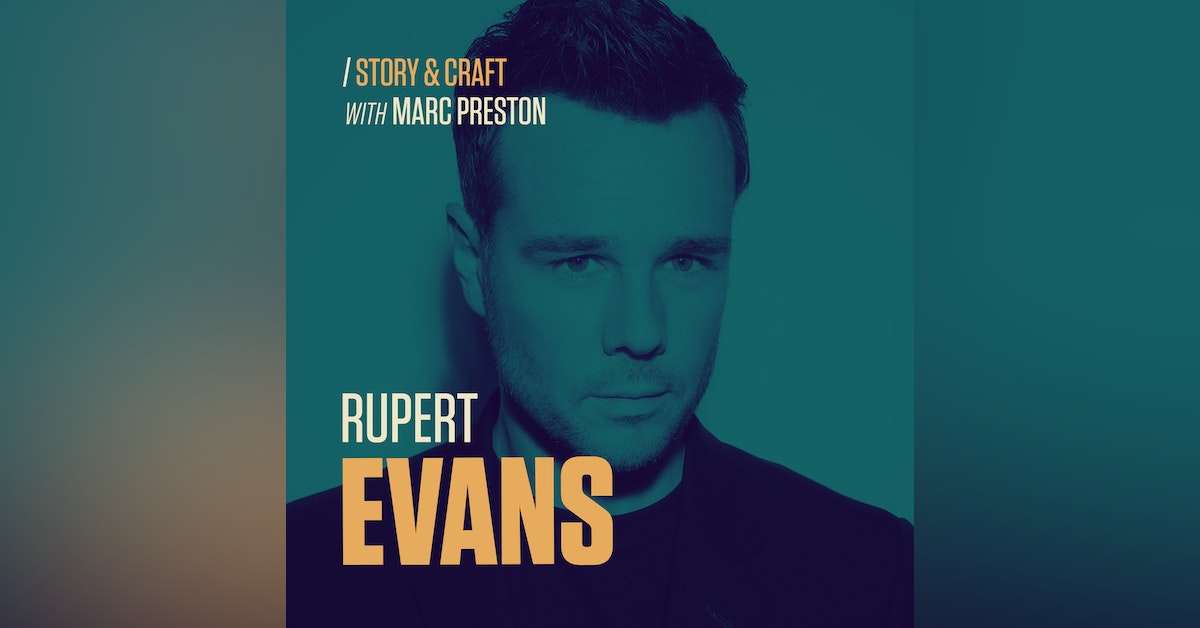 On this episode of The Story & Craft Podcast, we sit down with Rupert Evans.  This talented actor from the UK has co-starred in a number of television and film projects, such as Amazon Prime’s The Man in The High Castle, the CW’s Charmed, Netflix’s Bridgerton and Ewan McGregor’s directorial debut, American Pastoral.   It was a pleasure to sit down and talk story with Rupert.  We covered a lot of ground - touching on acting, working with Jean Reno, shooting projects on both sides of the Atlantic and the Zen of a Land Rover. 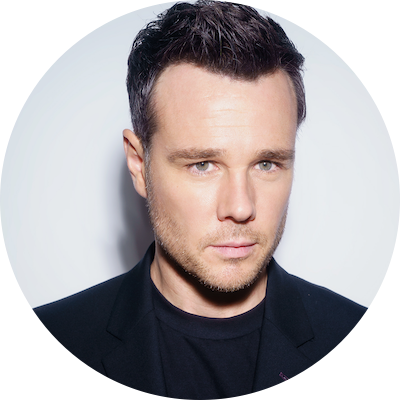 RUPERT EVANS is internationally recognised for his film, television and theatre work in a wide range of acclaimed projects. His current role sees him take on the key role of patriarch ‘Edmund Bridgerton’, the siblings’ late father in BRIDGERTON, the hugely popular Regency-era series from Shondaland. Series 1 of BRIDGERTON debuted on Netflix on Christmas Day, sweeping to number 1 across the world and since becoming the biggest show ever on Netflix.

He can currently be seen in the CW’s CHARMED in the series-regular role of Harry, a ‘handsome, grandiose professor with an infuriating charm’, the ‘Whitelighter’ to the three sisters who, living in a college town, discover they are witches. Rupert directs for the series.

He took on the leading role of ‘Frank Frink’ in Amazon’s hugely successful THE MAN IN THE HIGH CASTLE alongside Rufus Sewell and Alexa Davalos. The original series is Amazon's most-watched since the original series development program began and has been lauded by critics worldwide. Based on the award-winning alternative history novel by Philip K. Dick, the series tells the story of an alternate version of life in the U.S. in the 1960s if Nazi Germany and Japan had won WWII.

Rupert took on a key role in AMERICAN PASTORAL with first time director Ewan McGregor, Dakota Fanning and Jennifer Connelly and starred in THE BOY with Lauren Cohan and the award winning feature THE CANAL that premiered at the Tribeca film festival to stellar reviews. He is perhaps best known for his breakthrough role as John Myers in HELLBOY, directed by Guillermo Del Toro and starred Selma Blair, John Hurt and Ron Perlman. His hugely diverse range of projects include AGORA with Rachel Weisz, FINGERSMITH with Sally Hawkins, THE VILLAGE with Maxine Peake and John Simm, FLEMING with Dominic Cooper, EMMA with Romola Garai and LUCAN with Christopher Ecclestone, Rory Kinnear and Sir Michael Gambon.