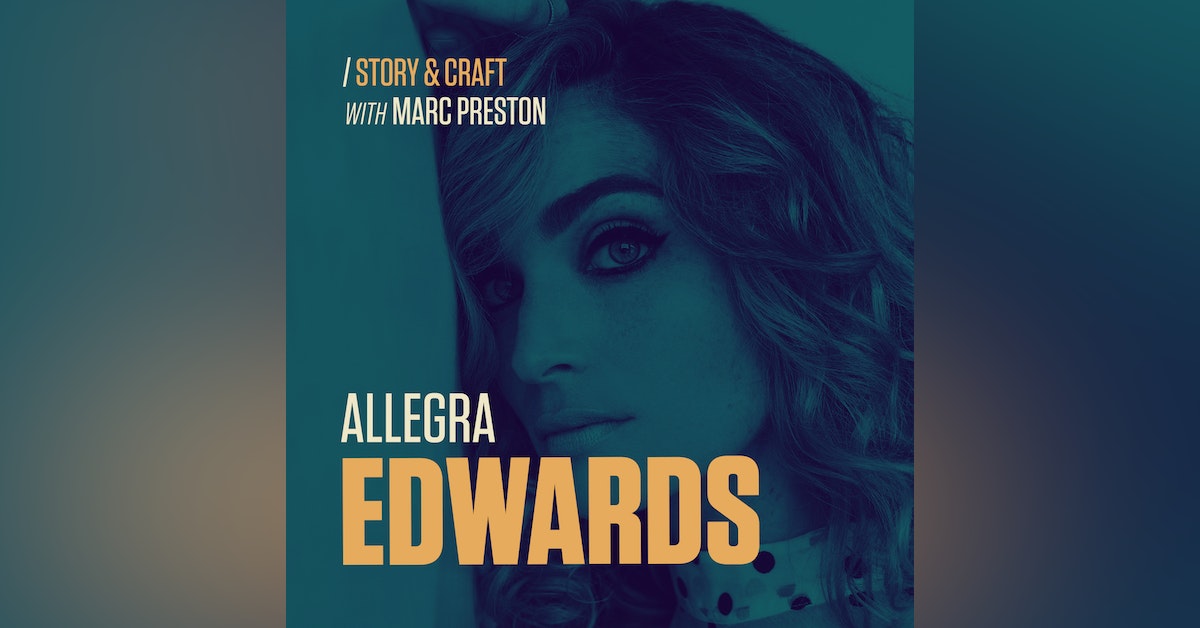 This week on Story & Craft, we sit down with the exceptionally talented actor, Allegra Edwards.  If you’re not already familiar with Allegra, I assure you that you will be very soon.  She’s one of the stars of Amazon Prime’s “Upload” and has knocked it out of the park by creating one of the most  memorable characters on TV right now.  We chat about her background, the Zen of setting creative goals, her work on Modern Family, acting alongside Adam Sandler and more.  Allegra was a pleasure to sit down with, and I’m jazzed to bring you her story on this episode of Story & Craft! 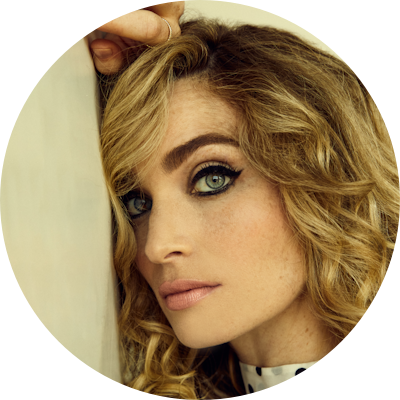 Allegra Edwards knew from a very young age that she wanted to be an actor when she grew up. Her love for the arts began in dance class where she was able to perform skits in between the dance numbers during recitals, and was solidified once she attended a theater performance of Les Miserables. She booked her first paid gig, which was a commercial, at the age of 10.

Allegra received her training at the American Conservatory Theater, and graduated in May 2013 with an MFA in acting. She attended Pepperdine University in Malibu, California and received her bachelor's degree in theatre and television.

Allegra is the star of the highly reviewed Amazon series Upload where she plays uber-controlling ice queen Ingrid Kannerman. The series just premiered its second season.

Allegra also held a recurring role in the drama Briarpatch on USA Network where she played a lovable girl-next-door Cindy McCabe. She stars in the feature film The Social Ones, available to rent or purchase on various platforms, including iTunes, Amazon, Comcast and others.

Additional credits include Modern Family, Orange is the New Black, New Girl, and Friends from College.

In her free time she enjoys going to the theater, volunteering, attending church and bible study, cuddling with her cat Groucho, and spending time with friends, family, and her husband Clayton Snyder.