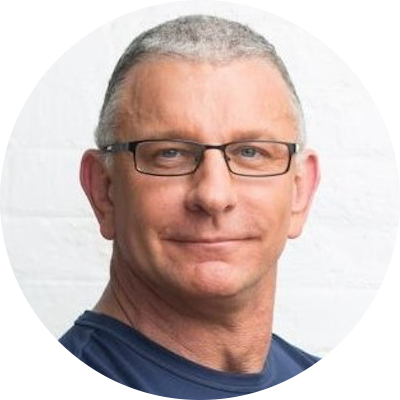 Robert Irvine is a world-class chef and entrepreneur, and tireless philanthropic supporter of our nation’s military. The host of Food Network’s hit show Restaurant: Impossible, he has given struggling restaurateurs a second chance to turn their lives and businesses around in over 200 episodes and counting.

He would know a thing or two about running a successful business. In addition to his restaurants – Robert Irvine’s Public House at the Tropicana in Las Vegas and Fresh Kitchen by Robert Irvine within the Pentagon – he is the owner of FitCrunch, whose protein bars, powders, and snacks are available nationwide; Robert Irvine Foods, which makes prepared, restaurant-quality dishes available in grocery stores; and the Lansdale, PA-based Boardroom Spirits, creators of handcrafted vodka, rum, whiskey, and more.

For his charitable work and service on numerous USO tours, Robert is the recipient of several civilian honors, including Honorary Chief Petty Officer of the United States Navy, and the Medal of Honor Society’s Bob Hope Award.

In addition to being the host of Restaurant: Impossible, he has hosted or made guest appearances on a wide variety of shows including Dinner: Impossible, All-Star Academy, Worst Cooks in America, Next Food Network Star, Next Iron Chef, Guy’s Grocery Games, and many more.

When not filming for television or working overseas with the USO, he can be found on tour with Robert Irvine LIVE, an unpredictable interactive cooking challenge done before a live audience in packed theaters.

He is the distinguished author of four books, the most recent of which is entitled Family Table By Robert Irvine, which is both a cookbook and a meditation on how to bring your family closer using the dinner table. He is also the publisher of Robert Irvine Magazine, a free digital publication delivering workouts, recipes, and motivational content. 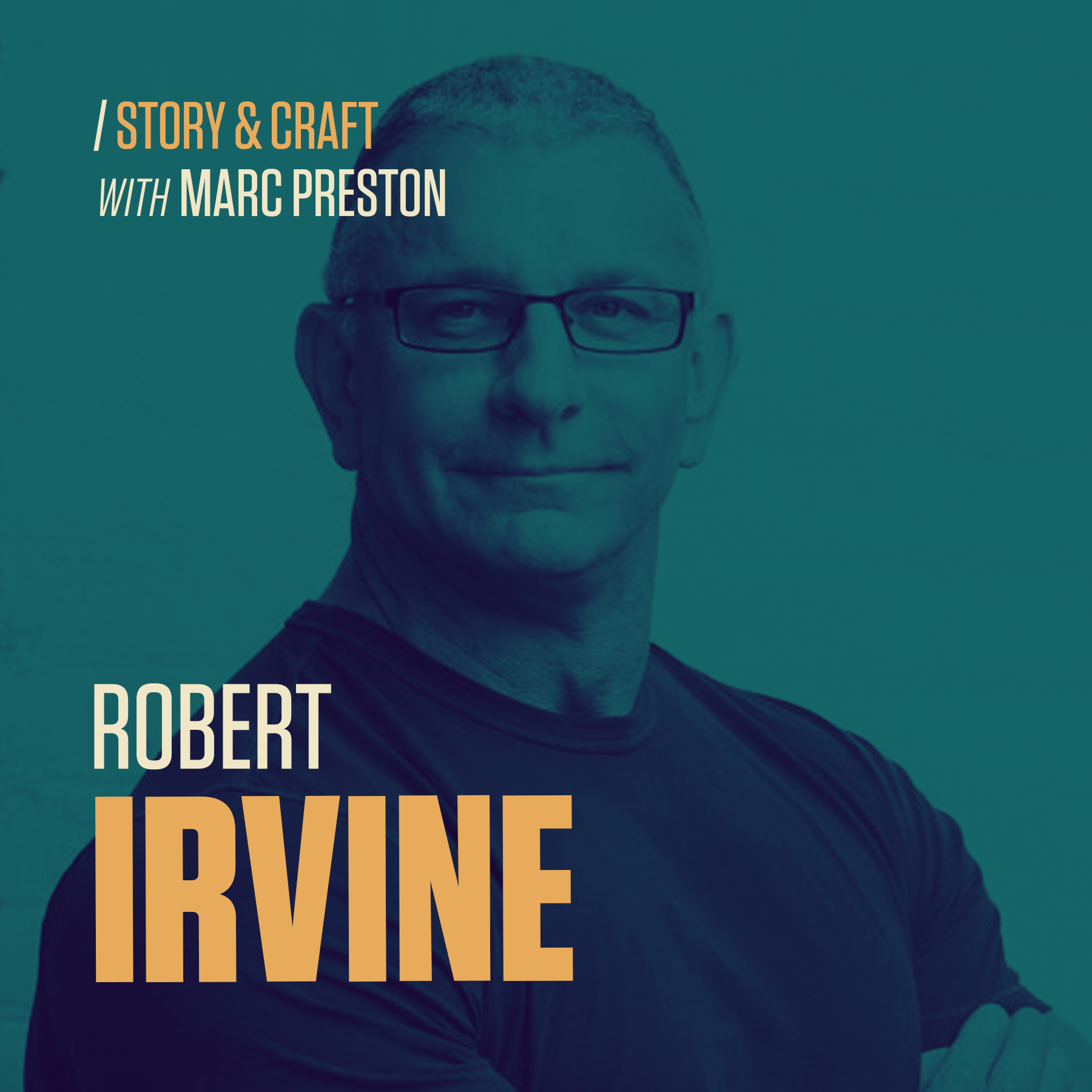 On this episode of The Story & Craft Podcast, we sit down to talk story with Chef, TV Host, Entrepreneur and Philanthropist, Robert Irvine . He is likely most known for his work on his Food Network shows, Dinner Impossible a...