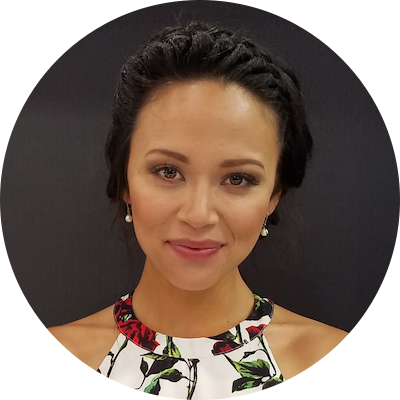 Melissa grew up in Calgary, Alberta. Fresh from her turn in Broadway's Les Miserables, and Jesus Christ Superstar, Melissa has had a flourishing theatre career in both Canada, and abroad, leading her to star in Syfy's series Dark Matter, as well as her current role as Officer Lucy Chen on the ABC Television show, The Rookie. Career highlights include Les Miserables (Mirvish Productions), Dirty Dancing (Mirvish Productions), and the Stratford Festival of Canada. Melissa is also the youngest, and first female winner of Canadian Idol, resulting in a platinum selling single, a certified gold album, and a juno nomination for Best New Artist. Melissa was also the recipient for of the Dora Mavor Moore award for "best performance from a female in a leading role (musical)" for her performance as Eponine in Les Miserables. 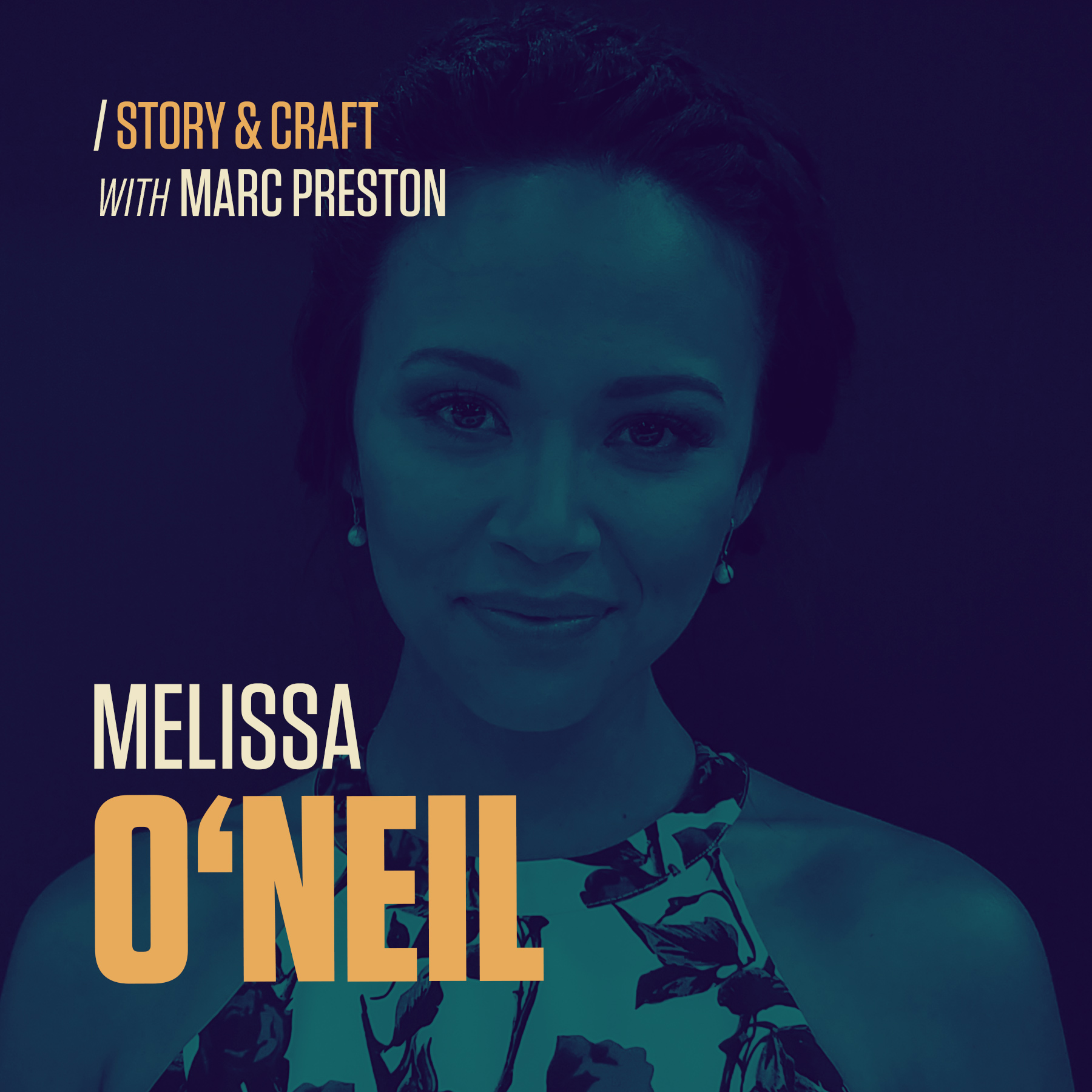 Melissa O'Neil | The Zen of a Rookie

On this episode of The Story & Craft Podcast, we sit down with the talented, charming and insightful actor, Melissa O'Neil . Melissa is currently playing officer Lucy Chen on the ABC Television show, The Rookie . We chat ab...