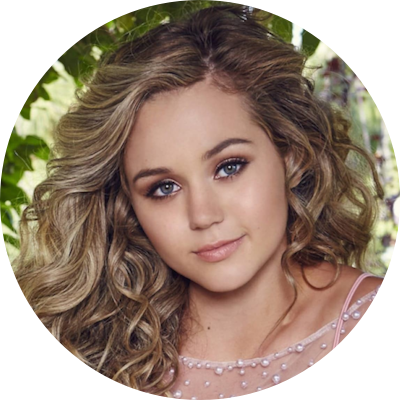 Brec Bassinger is an American actress, best known for her leading role as Bella Dawson on the Nickelodeon series Bella and the Bulldogs, her role as Catherine in the 47 Meters Down sequel, her recurring roles in School of Rock and The Goldbergs, and is starring in the DC Universe series Stargirl (2020).

Brec grew up in a small town in Texas, and first went to Los Angeles for acting when she was 13 years old. Growing up she enjoyed cheerleading, volleyball, and natural beauty pageants. She was crowned the 2009 World's Our Little Miss. Her acting career started with a recurring role on Nickelodeon's Haunted Hathaways. She graduated high school at 16 and continues to expand her education. Being a type 1 diabetic, she has become a huge advocate for diabetes research and is a national ambassador for JDRF. She has now taken on the leading role of Stargirl for the CW. 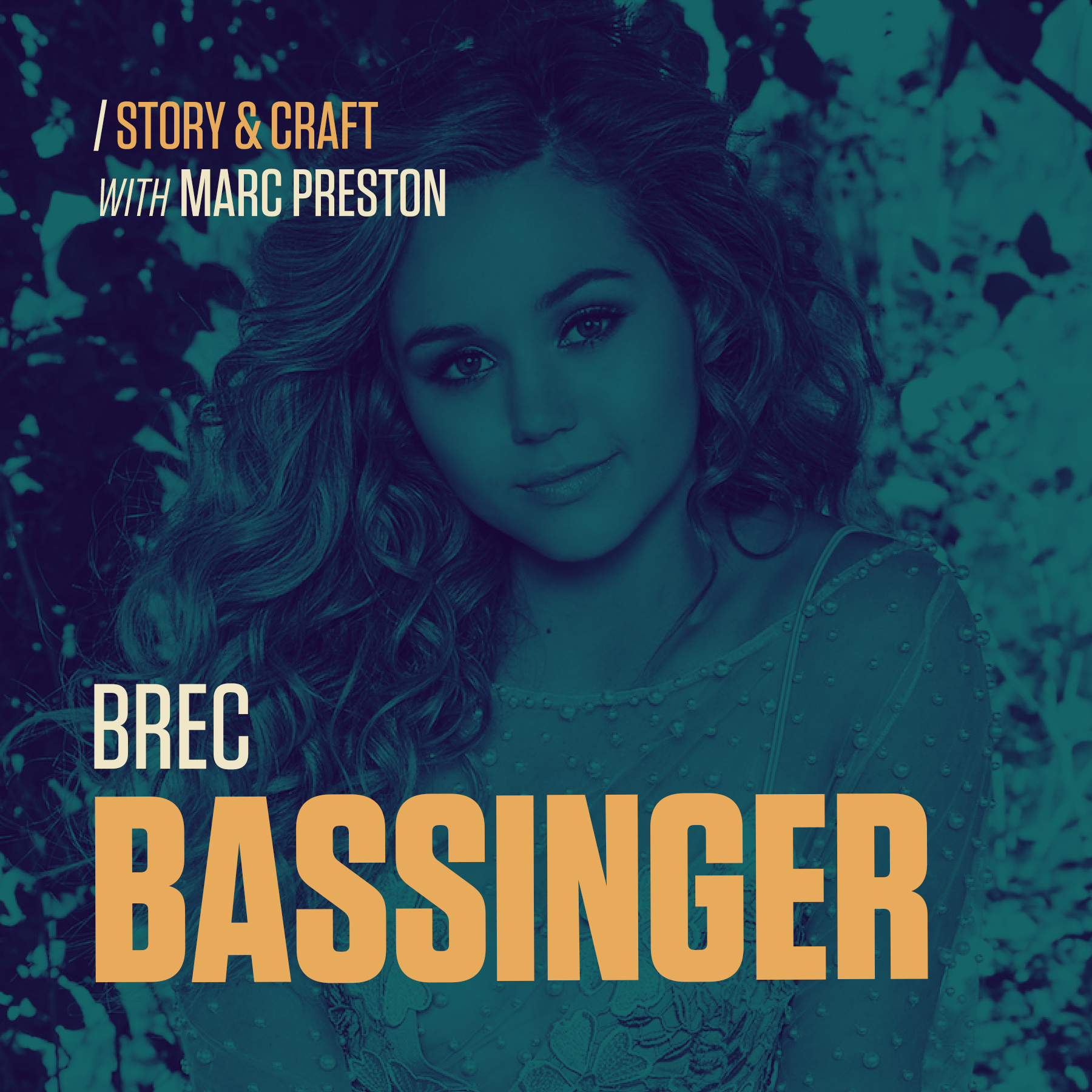 On this episode of The Story & Craft Podcast, we sit down with actor, Brec Bassinger . She plays Courtney Whitmore (Stargirl) on the CW Network show, Stargirl . We chatted about career, what it was like growing up in Texas ...