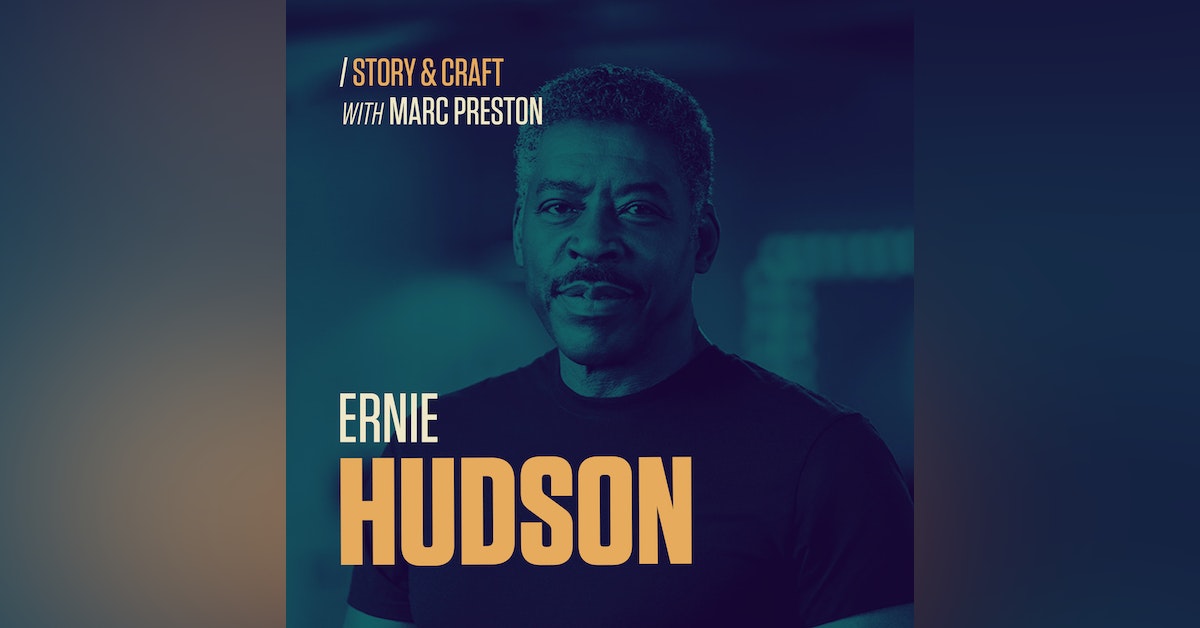 On this episode of The Story & Craft Podcast, we sit down with actor, Ernie Hudson.  From his early work on television, to Ghostbusters, Miss Congeniality and Oz, Ernie has been a fixture on television and film for over fifty years.  Now, you can catch Ernie in the NBC reboot of the show Quantum Leap.  We chat about his career, what it was like to film Ghostbusters, life as a young single father and actor in Hollywood, and more.  This is an insightful chat with one of the most recognizable actors from the past few decades.  It was a pleasure to connect with the one and only Ernie Hudson and take a moment to share his story. 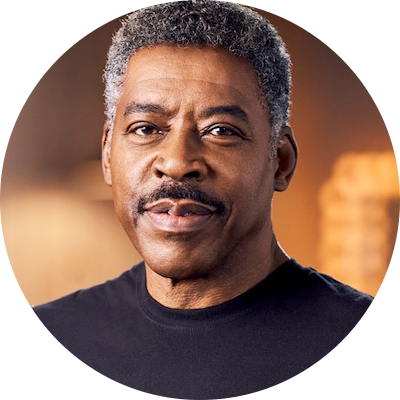 Ernie Hudson, one of this generations most well-versed actors, is back on TV. He will be starring alongside Raymond Lee in the reboot of “Quantum Leap” CBS this fall. The series will follow a new team as they restart the project in hope of understanding the mysteries behind the machine and the man who created it. Ernie is playing a no-nonsense career military man who has to answer to his bosses who won’t be happy after hearing about the breach of protocol. He previously starred in Netflix’s series “Grace and Frankie” opposite of Lily Tomlin. He also starred in “The Family Business” for BET which he also executive produced and starred in two episodes of “City on a Hill” as Franklin Ward.

Other television credits include, “Modern Family” as a guest star as Miles. He also appeared in “The Secret Life of the American Teenager,” starring as Camille Winbush’s father and Ken Baumann’s therapist. The show won the 2008 Choice Summer TV Show Award from the Teen Choice Awards as well as the Gracie Allen Award for Outstanding Drama in 2009. He also portrayed Frank Gibson on “Law & Order,” the new boyfriend of Lieutenant Anita Van Buren als well as Warden Leo Glynn on “Oz”, with Harold Perrineau, Kirk Acevedo, Terry Kinney, Ritan Moreno, J.K. Simmons, Lee Tergesen and Dean Winters. Hudson earned a Golden Satellite Award for Best Actor in a Series, Drama for the latter.

His additional film credits include “Miss Congeniality,” with Sandra Bullock and Michael Caine; Jay Craven’s “A Stranger in the Kingdom”; “The Crow” with Brandon Lee; Curtis Hanson’s “The Hand that Rocks the Cradle,” opposite Matt McCoy and Julianne Moore; and ”Sugarwheels” with Vincent Maeder, and and Navah Rapharl. The multi-faceted actor is probably best known for his work on the critically acclaimed blockbuster “Ghostbusters,” in which he portrayed Winston Zeddemore, one of the four Ghostbusters.” He recently reprised the role in Ghostbusters: Afterlife and is rumored to have a huge role in the upcoming sequel. Additional television credits include “Redemption Day,” “Spaceman,” “Fatal Secrets,” “Miss Congeniality 2: Armed & Fabulous,” “Collision Course,” “Ballers,” “Blue Bloods,” “Twin Peaks,” “Graves,” “Once Upon a Time,” “Mob City,” “Scandal”, “Grey’s Anatomy” and “White Collar”. He boasts an outstanding resume and has and a go-getter attitude. He now enjoys spending time with his wife, children, and grandchildren. He also prides himself in staying fit and healthy at his age, having already bet cancer. Hudson resides in California.