Craig Shoemaker | A Prescription for Laughter 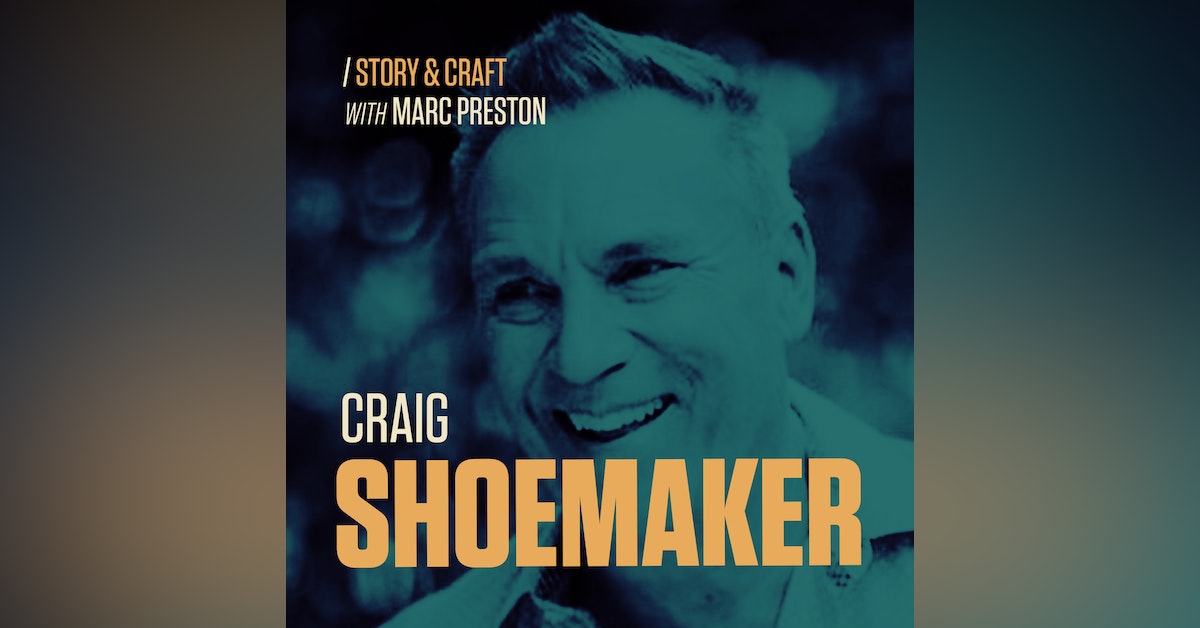 This week on Story & Craft, we launch our debut episode with one of the funniest guys I know.  Craig Shoemaker is a comedian, actor, writer, producer, author and entrepreneur.  He’s known by many as “The Lovemaster”, and has garnered a large following through his decades as a touring act, as well as through his specials on Comedy Central, Showtime, Netflix and Amazon Prime.  He has received high praise and recognition throughout his career, including a couple of Emmys and an American Comedy Award.  He’s now bringing the funny to offer up laughter as medicine.  We celebrate the lives of Bob Saget and Louie Anderson, chat about the healing powers of “the funny”...and much more! 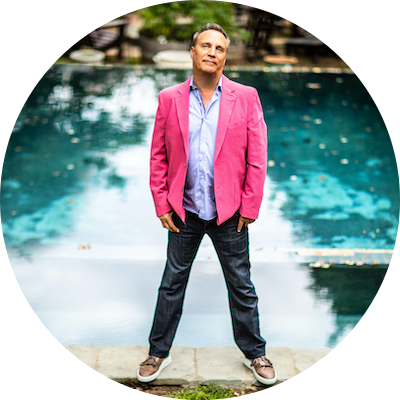 What comedian do you know has 2 Emmys, appeared on Broadway and was voted Best Male Standup at the American Comedy Awards? Thats right, its The Lovemaster, Craig Shoemaker! Best known for his engaging, relatable standup and iconic baritone-voiced character, The Lovemaster, Craig also has a twice-recurring role on Parks & Recreation and has been seen on every major television network. Craigs latest 90-minute standup special, Daditude, aired prime-time for three months on SHOWTIME Network and then streamed on Netflix and now Amazon Prime. The Los Angeles Times praises him, saying; Shoemaker is insightful and amusing we are moved beyond laughter to tears. His one-hour stand-up special Unzipped aired on Comedy Central to mass acclaim and he was voted one of the Top 20 comedians of all time by viewers. He currently has two reality tv series on Amazon Prime, "Wolf PAC" and "Comedy Kitchen," which he also co-hosts, produced, and created. In 2003, based on his passion for comedy he founded the Laughter Heals Foundation, a nonprofit organization dedicated to using laughter as a healing modality. Craigs diverse talents, story-telling chops, and multi-dimensional ability to entertain in an amusing and relevant way is one act you do not want to miss! He leads the world in laughs per second, so you might want to wear a seatbelt.