Billy Magnussen | The Zen of The Nomadic Actor 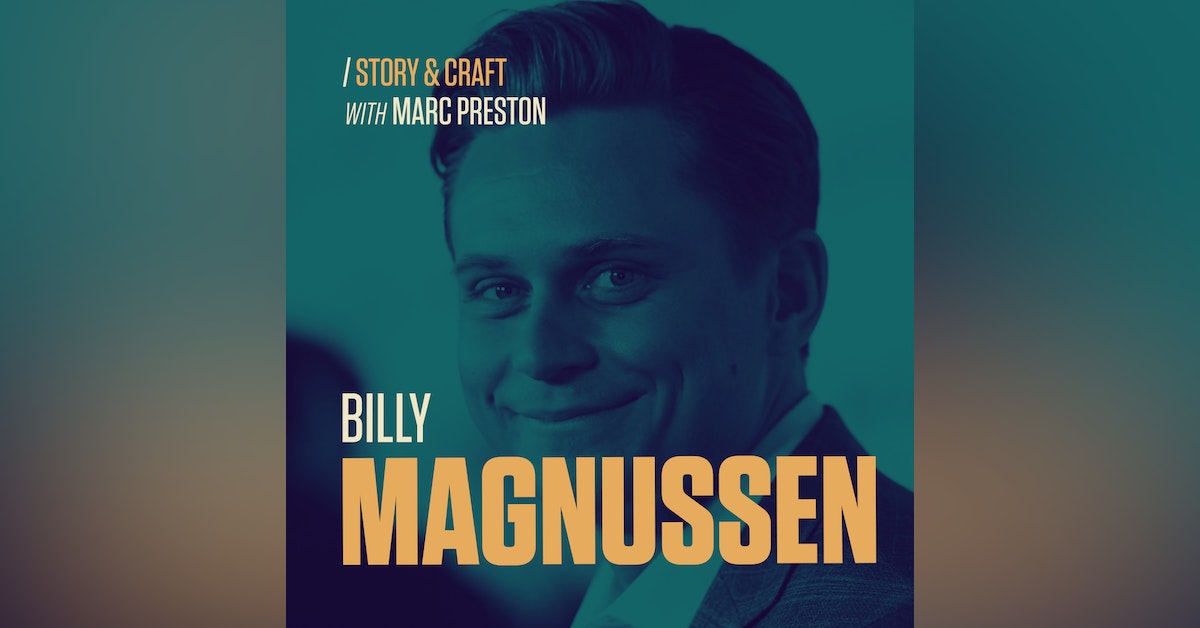 This week on The Story & Craft Podcast, we sit down with the epic talented and versatile actor, Billy Magnussen.  He’s been working for years in film, TV and is a Tony nominated stage actor.  We chat about his new HBO film, The Survivor, where he co-stars alongside Ben Foster in this film directed by Barry Levinson.  He’s also kicking off season 2 of the HBO Max series, Made For Love with co-star Cristin Milioti.  Billy’s been staying busy, having recently co-starred alongside Daniel Craig and Jeffrey Wright in the latest James Bond film, No Time to Die, as well as  the Sopranos movie The Many Saints of Newark.  This is a great chat with the talent, personality and infectious energy that is Billy Magnussen! 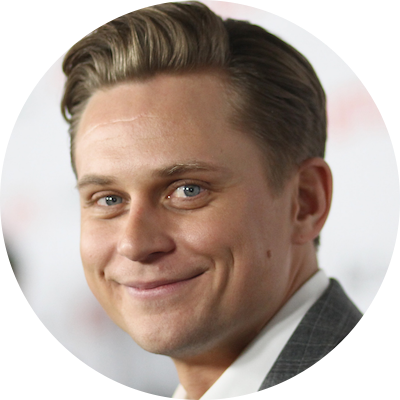 Billy Magnussen is establishing himself as one of the most promising and versatile character actors, having worked with award-winning directors including Steven Spielberg, Cary Fukanuga, Dan Gilroy, Barry Levinson, and Guy Ritchie, among others.

Upcoming, Magnussen stars alongside Cristin Milioti and Ray Ramano in the second season of HBO Max’s hit dark comedy series, MADE FOR LOVE, as well as Barry Levinson’s HBO Original post-World War II biopic, THE SURVIVOR, which made its world debut at the 2021 Toronto Film Festival.

Magnussen is also set for the ensemble comedy film REUNION, for which he serves as an executive producer, and an untitled Sharon Horgan comedy series for Amazon.

This past fall, Magnussen graced the big screen in two major blockbusters: “The Sopranos” movie prequel THE MANY SAINTS OF NEWARK, and the Cary Fukanuga directed NO TIME TO DIE, the 25th installment in the James Bond film franchise.

Previously, he could be seen in the live action adaptation of Disney’s ALADDIN, directed by Guy Ritchie;

VELVET BUZZSAW, a Netflix horror thriller set in the art world written and directed by Dan Gilroy, which premiered at Sundance 2019; Cary Fukunaga’s limited series MANIAC on Netflix, opposite Emma Stone and Jonah Hill; and CBS’ All Access straight to series TELL ME A STORY.

In 2018, Magnussen appeared in Ike Barinholtz’s THE OATH opposite Tiffany Haddish; in Warner Bros. GAME NIGHT with Jason Bateman and Rachel McAdams; in Matt Spicer’s INGRID GOES WEST which won the 2018 Independent Spirit Award for Best First Feature; as well as George Nolif’s martial arts drama, BIRTH OF THE DRAGON.

On the small screen, Magnussen appeared in the Emmy-nominated “U.S.S. Callister” episode of Netflix’s acclaimed series BLACK MIRROR and Davey Holmes' EPIX series GET SHORTY, opposite Chris O’Dowd and Ray Romano. In 2015, he played Kato Kaelin in Ryan Murphy’s acclaimed FX miniseries, AMERICAN CRIME STORY: THE PEOPLE VS. O.J. SIMPSON as well as a role in Netflix’s UNBREAKABLE KIMMY SCHMIDT.

Aside from on-screen roles, Magnussen has starred in various Broadway performances. Most notable, he garnered a Tony Award nomination for his role as Sigourney Weaver’s love interest, Spike, in the Tony-winning play, VANYA AND SONIA AND MASHA AND SPIKE.

A graduate of North Carolina School of the Arts, Magnussen has been acting since 2007.