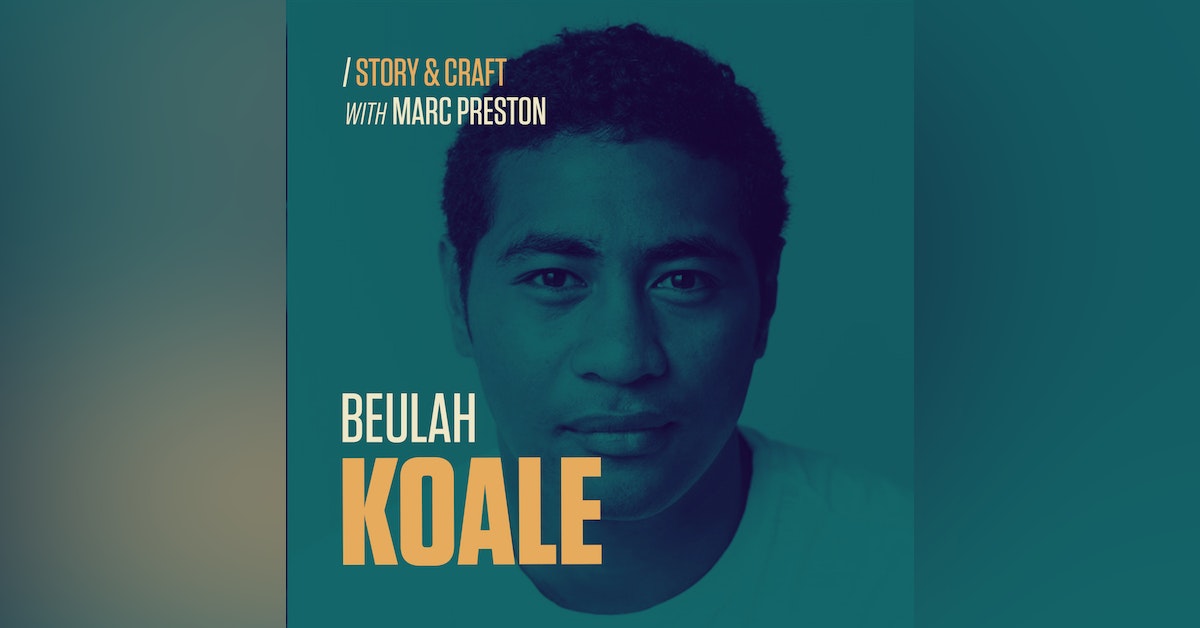 This week on The Story & Craft Podcast, we sit down with Beulah Koale.  He made a name for himself as an actor in his native New Zealand before becoming familiar to a wider audience in the movie Thank You For Your Service, where he co-starred alongside Miles Teller.  Many know him as Junior Reigns in the CBS series Hawaii Five-0.  Now, Beulah is bringing his talent back to the big screen in the film Dual, where he co-stars alongside Karen Gillan and Aaron Paul.  We talk about his career, his time as a rugby player and our mutual love of Hawaiian food.  It’s a pleasure to bring you Beulah's story this week on Story and Craft. 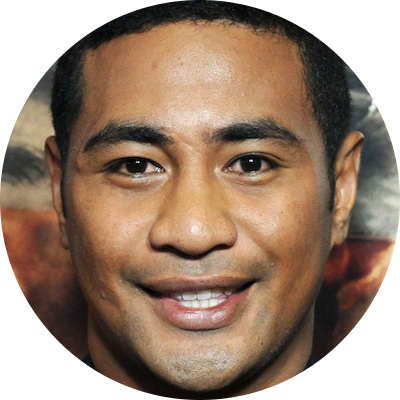 Beulah Koale made his Hollywood film debut as a lead in Universal/DreamWorks’ THANK YOU FOR YOUR SERVICE, which opened wide in October 2017. Directed by Jason Hall (AMERICAN SNIPER), Koale stars opposite Miles Teller in the war drama about a group of U.S. soldiers returning from Iraq struggling to integrate back into family and civilian life, while living with the memory of a war that threatens to destroy them long after they left the battlefield. Koale portrays ‘Solo,’ based on the real-life soldier Tausolo ‘Solo’ Aieti, who saved two comrades in Iraq but struggled to cope with the death of a third who died in combat.

Next up, Koale stars opposite Aaron Paul and Karen Gillian in the thriller film DUAL. RLJE Films will be releasing the film in theaters on April 15th and it will be available on digital, on demand and streaming on AMC+ on May 20th. Upcoming, he will also star in Taika Waititi’s comedy NEXT GOAL WINS, based on the 2014 documentary of the same name.

Previously, he could be seen in the action horror film SHADOW IN THE CLOUD. He starred in the tenth season of CBS’ hit show “Hawaii Five-0,” opposite Alex O’Loughlin; Koale played ‘Junior Reigns,’ a former Navy SEAL who just returned from serving his country hoping to repurpose his skills as a member of Five-0, who was first introduced in 2017 during the eighth season. The show aired its final episode on April 3, 2020.

Born and raised in Auckland, New Zealand, Koale, who is of Samoan descent, regularly performed in church productions before becoming associated with Massive Company, a professional contemporary physical theatre ensemble group in which he performed in the acclaimed productions of Havoc in the Garden and The Brave. Prior to landing his first major studio film role, Koale worked locally in New Zealand starring in Tusi Tamasese’s critically-acclaimed ONE THOUSAND ROPES, and appeared on the television series “Shortland Street” and “Harry.”