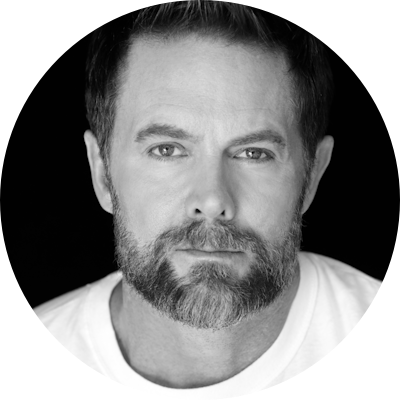 Garret Dillahunt recently segued from one zombie project to another in AMC’s “Fear the Walking Dead” where he was a series regular to Zack Snyder’s Netflix movie “Army of the Dead” which was also released theatrically. He next will star and will executive produce (along with Greg Garcia) the comedy series, “Sprung” for FreeVee/Sony. The series about two formerly incarcerated cellmates who get out of prison early during the pandemic reunites him with “Raising Hope” costar Martha Plimpton. Garret also costars in the feature film “Where the Crawdads Sing” (July 22) based on the acclaimed novel and most recently, costarred in Michael Bay’s adventure film “Ambulance.” He will recur on season three of Starz’s acclaimed drama series “Hightown” where he will portray a charismatic gangster from South Boston that tries to take over the Cape.

He previously starred in FOX’s half hour comedy series “Raising Hope.” During the show’s four season run he stayed busy working continuously during his hiatuses on feature films such as“12 Years a Slave,” which won the Academy Award for Best Picture, “Wheelman” and theocratically acclaimed “Winter’s Bone,” which earned him and the rest of the cast Best Ensemble at the Gotham Awards.

His additional film credits include “The Road,” with Viggo Mortensen and Charlize Theron; Wes Craven’s “The Last House on the Left”; “The Assassination of Jesse James by the Coward Robert Ford”; and the Coen Brothers Oscar-winning drama “No Country for Old Men,” opposite Tommy Lee Jones. Dillahunt earned a SAG award for Best Ensemble for the latter. The multi-faceted actor is probably best known for his work on the critically acclaimed HBO series “Deadwood,” in which he portrayed two entirely different characters: the assassin “Jack McCall” and the complex and deadly “Francis Wolcott.” After recognizing his protean talent in his first incarnation, executive producer/writer David Milch created a second character for him. Additional television credits include “Terminator: The Sarah Connor Chronicles,” “John From Cincinnati,” “The Book of Daniel,” “ER,” “The 4400,” “Damages,” “Life,” “Lie to Me,” “Law &Order: Special Victims Unit,” “Criminal Minds,” “Burn Notice,” “White Collar”, “Alphas” and “Memphis Beat”.

He boasts an outstanding theatrical resume and has performed extensively on and off Broadway and at such respected theater companies as Steppenwolf, ACT San Francisco, the Seattle Repertory Theatre, Huntington Theatre Company, Williamstown Theatre Festival and the Berkshire Theatre Festival. Dillahunt resides in Los Angeles and New York. 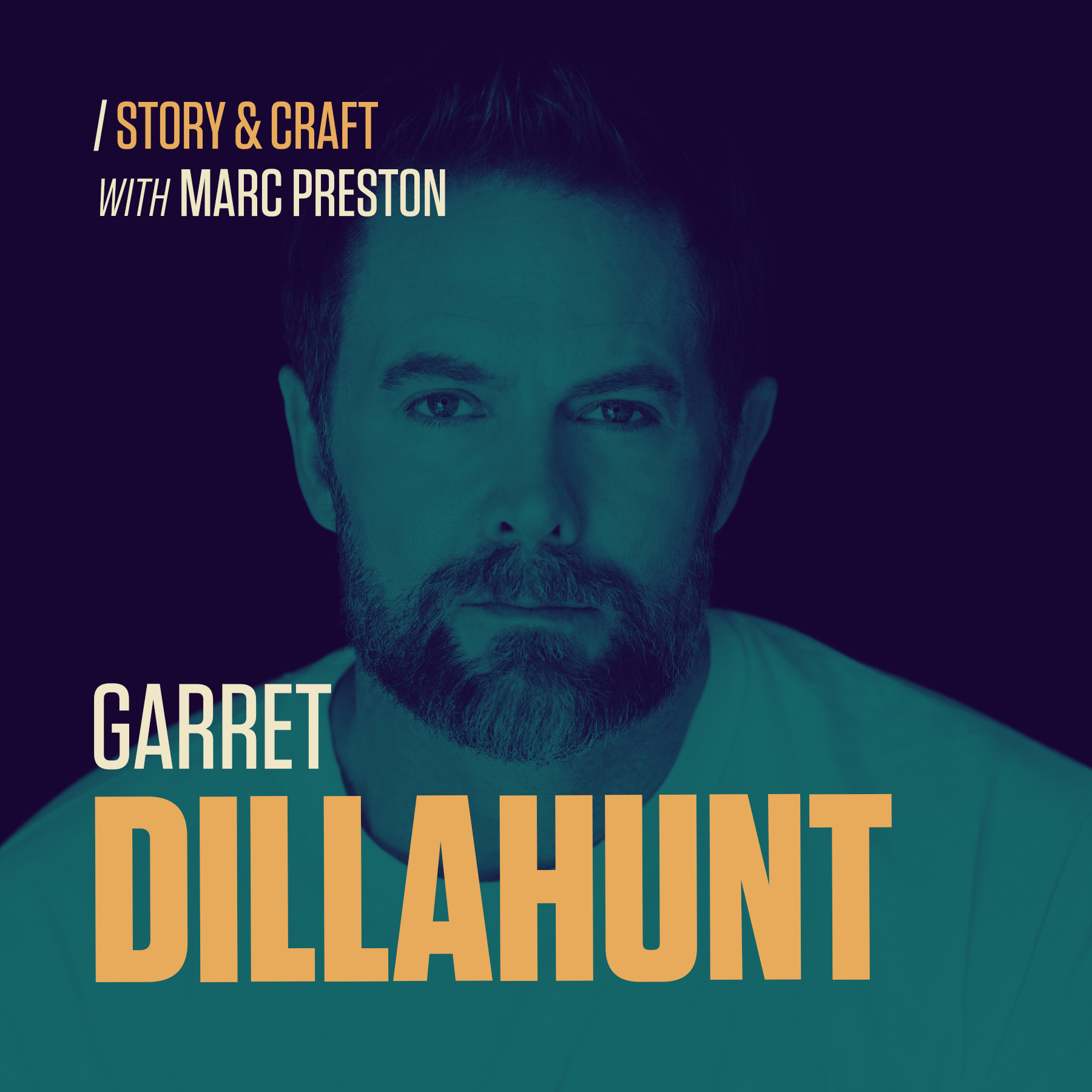 On this episode of The Story & Craft Podcast, we sit down with actor , Garret Dillahunt. In addition to being a seasoned stage actor who has spent some time on Broadway, Garret has also been lending his talents to film and te...